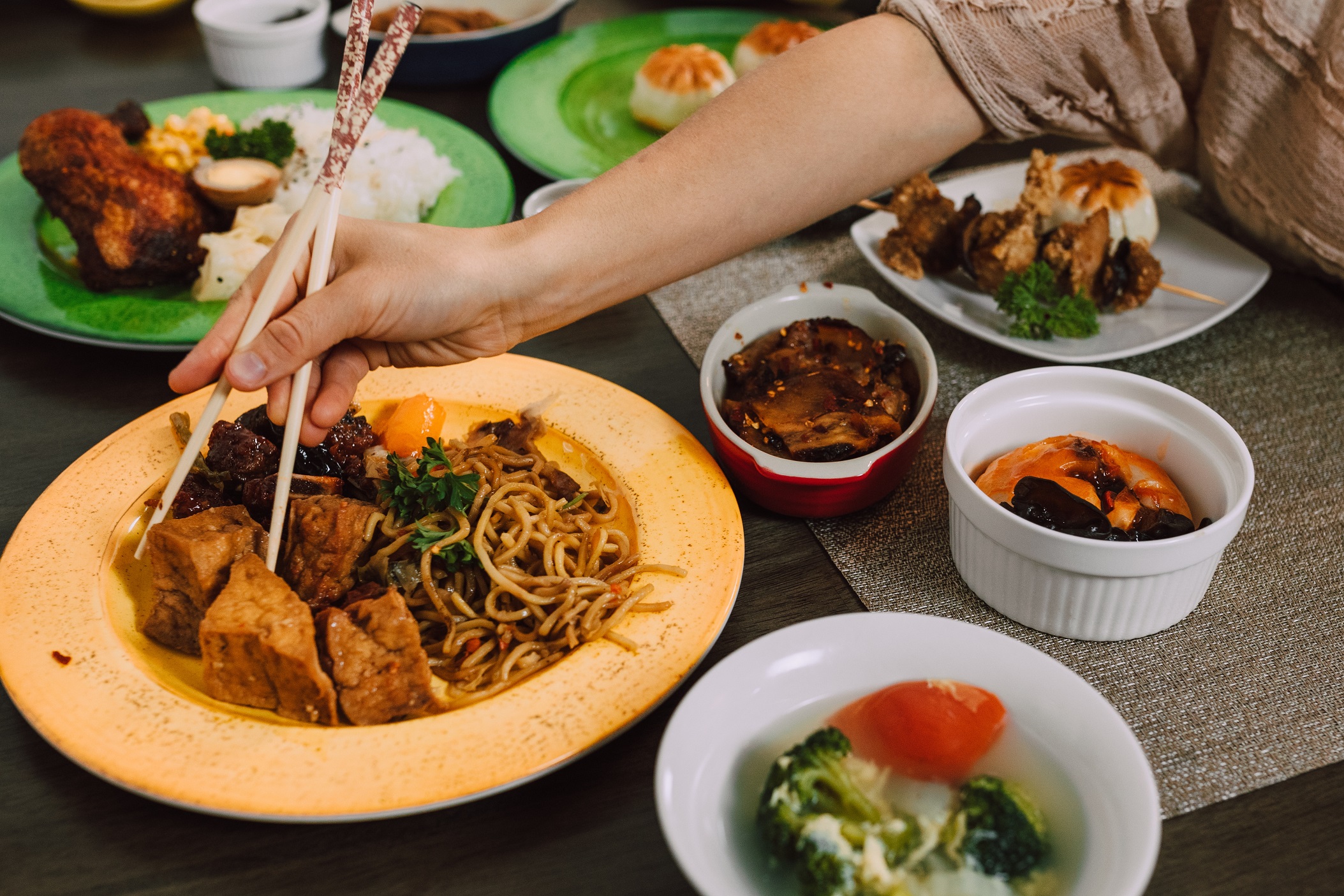 Globally we eat 100.1 billion packets and lots of INSTANT noodles and every year the numbers keep growing (WINA). Come on , let’s be frank with ourselves, noodles are cheap,taste and comes in handy. You can keep it for many months till you are ready to consume it.

INSTANT Noodles is easy to carry around, suitable for the office, cafeteria ,the kitchen at home and on camp sites. INSTANT Noodles are easy to prepare, just add hot water ,cook it in water on fire ,or just microwave it with water.

INSTANT Noddles are probably the most widely consumed ready-made meals in the world , we consume about 270m of them daily .

In the last 12 years INSTANT noodles have become very popular in Africa , in Nigeria and Ghana INSTANT noddles meals has become big business with a particular brand causing all the waves . In Nigeria, this particular brand has climbed to be one of the top 10 companies in the biggest economy in Africa . Not go be out done, this same brand in Nigeria has become the most profitable company in Ghana . This company is now bigger than the biggest gold mines conglomerate in Ghana .

By far the Asians dominate the consumption of INSTANT noodles , China and Indonesia are ranked first and second respectively .

What can really go wrong with these INNOCENT INSTANT meals in pouches? Everything is very wrong with these easy and convenient meal . Research done by scientists in USA found eating 2 to 3 portions a week can be very detrimental to your health. They have extremely high levels of mono sodium (salt) that gives it the distinctive salty taste we long for and which many are addicted to (mono sodium is addictive).

The high levels of mono sodium in just one pot is dangerously high for ANYONE. It obviously dwarfs any levels safe for anyone..

Pot noodles contains cardiometabolic syndrome which causes HEART DISEASES, DIABETES AND STROKE which are the leading causes of death in the world.

Pot noodles effectively are a big contributor and I e of the biggest causes of death. Hundreds of millions of man hours are lost to sickness because of the onset of diseases caused by the consumption of pot noddles, pot noodles are counter productive to the economy.

INSTANT Noodles contains unhealthy amounts of preservatives. They also contain a chemical called A (BRA) which is used to package noodles in STYROFOAM in the containers(Katmawati and Ulfah,2016) .

It is believed pot noodles have adverse effects on child development( studies are on going )and they also make children develop long term learning and behavioural deficiencies (Katmawati and Ulfah,2016) .

Pot noodles has contributed to the obesity crises plaguing us leadin to many premature deaths .

Mono sodium which is largely responsible for largely the taste accounts for BLOOD PRESSURE and its attendant diseases .

When one must consume pot noodles , it is advised to eat it once in a week . They should also be consumed with lots of vegetables to make up for the short fall of its poor nutriential content.

Pot Noodles should be avoided as much as possible. They offer very little and actually take a lot away from your health.